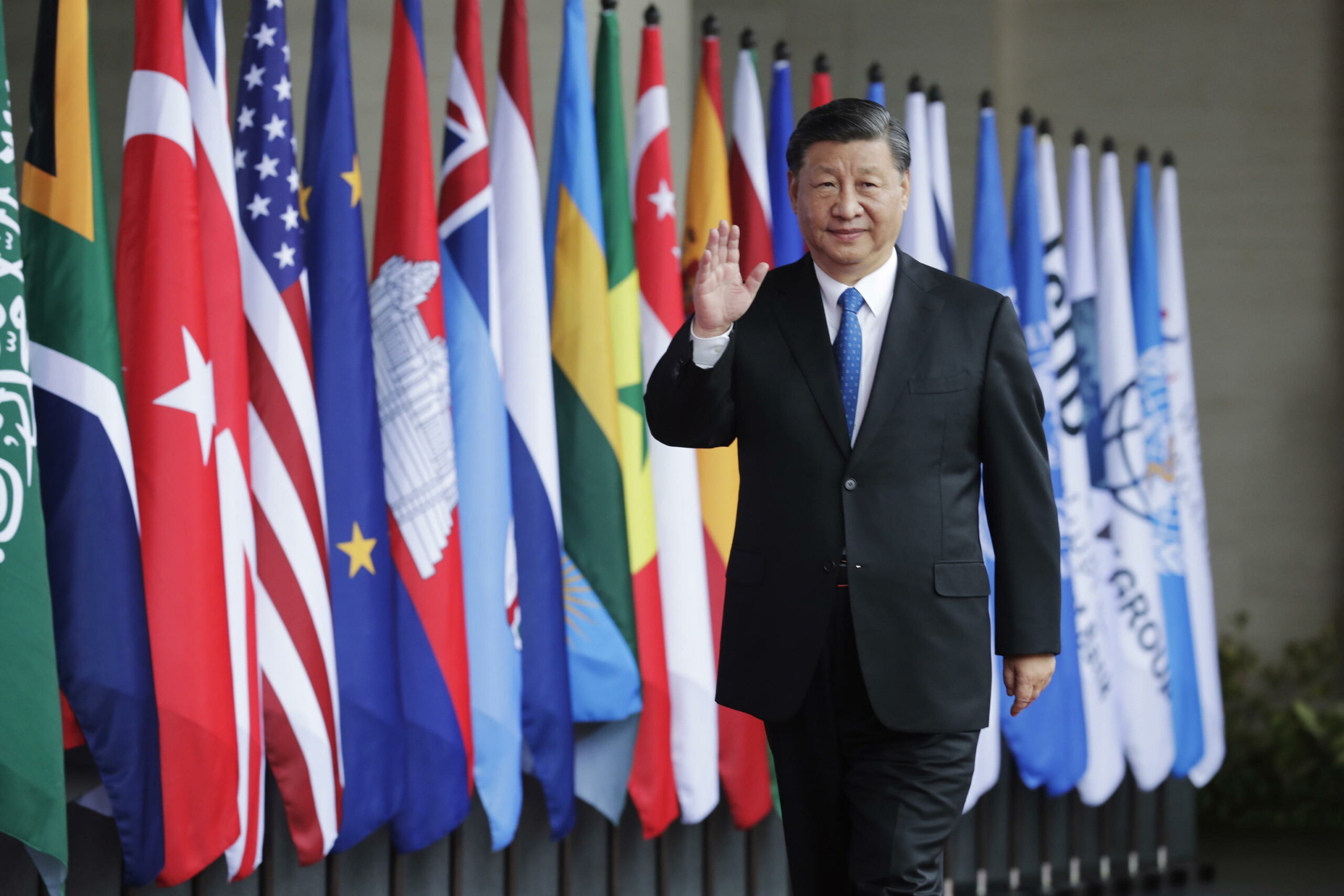 Unprecedented unrest has engulfed China over the country’s strict COVID-19 measures. Massive anti-blockade protests broke out simultaneously across China, especially in major cities such as Zhengzhou, Urumqi, Guangzhou, Shanghai, Beijing, Tianjin, Xinjiang, and Chongqing. It is the largest nationwide mass protest in China since the 1989 crackdown, and it is likely to spread further and […]
Continue reading

READ THE ARTICLE ON INSIDEOVER.COM

Energy and technology: the incoming economic war between Europe and United States

Europe in the era of “War Ecology”

How United States and China compete to dominate energy transition